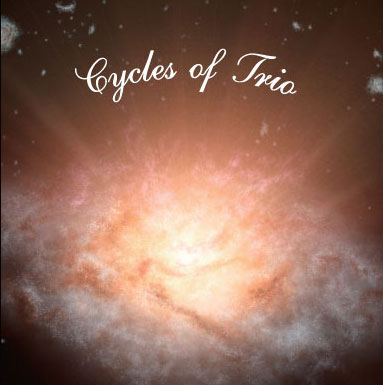 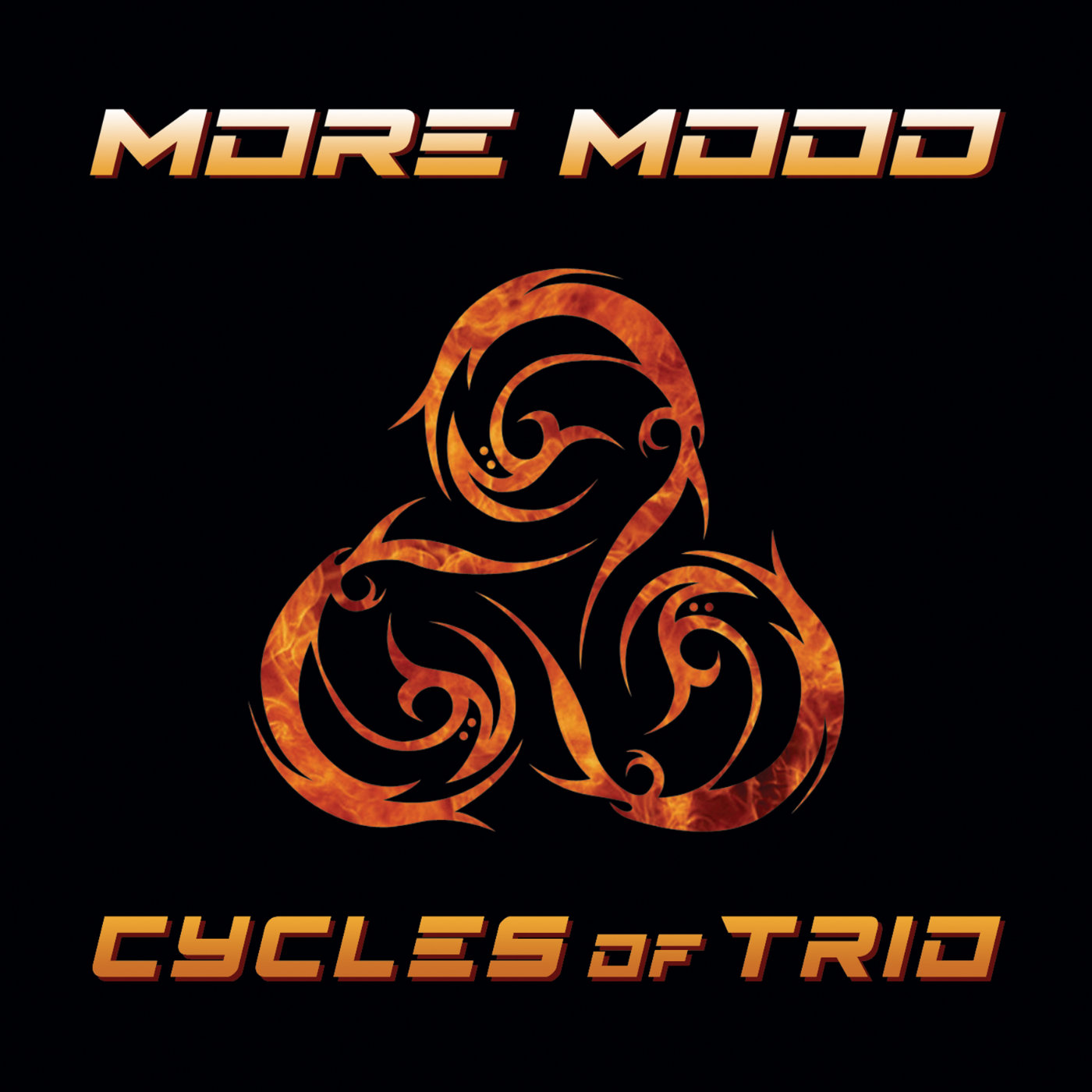 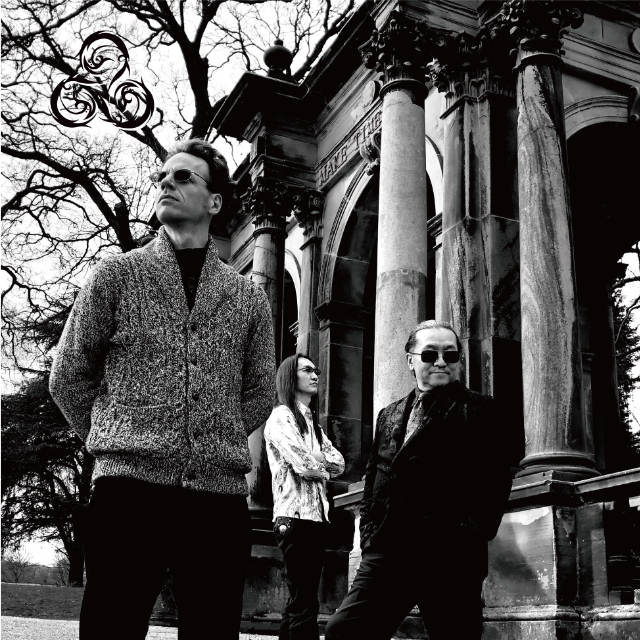 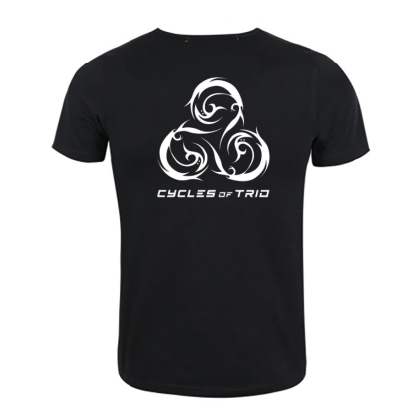 Formed in 2015, Cycles of Trio coalesced amidst the constantly developing backdrop of Fukuoka City, where national demographic trends are being redefined via an influx of young professionals – resulting in Japan’s largest growing city. This is where Tom Southerton immersed himself into the live music scene, seeking out the best musicians to join his project. Together they are a fundamental part of Fukuoka’s thriving jazz and international music scene. In 2016 they released their debut album Clear Speaking, playing numerous dates across Western Japan. Stay updated on upcoming shows, events and tours by joining our email list, or following our Facebook.